POLK COUNTY, Fla. (WFLA) –Three young men were “massacred” during a fishing trip in Frostproof, Fla., Friday night in what the sheriff called one of the worst murder scenes he’s ever witnessed.

Sheriff Grady Judd said Brandon Rollins, 27, Keven Springfield, 30, and Damion Tillman, 23, were to meet at Lake Streety off US Hwy 27 Friday evening for some ‘night fishing.’

“It’s about as far out in the middle of the woods as you can get,” Judd said. “It’s a peaceful area. There’s a beautiful lake where three very close friends were going fishing last night.”

Judd said Damion arrived first to the lake in his truck. As soon as he did, investigators believe he was murdered by one or more individuals.

They were in the process of murdering Tillman when Judd said Rollins and Springfield arrived in another vehicle. Detectives believe they were immediately “shot up.”

“Here’s what the murderers didn’t count on,” Judd said. “One of our victims, Brandon Rollins, was able to call his father and say, ‘help.’”

The sheriff said Rollins’ father heard the call, got up, got dressed and drove to the lake. When he arrived, he witnessed what had happened.

Judd said the father was able to have final words with his son, Brandon, before he passed. The information Rollins gave to his father about the suspects remains confidential, the sheriff’s office said.

Judd could not say whether the murders were random, or targeted.

“One or more murderers that killed three people in a little country community,” he continued. “A very safe, very quiet community. Murdered them while they were on their way to go catfishing last night.”

Judd said there is a $5,000 reward for anyone who has information that leads to the arrest of the murderers in the case.

“I’ve been to a lot of murder scenes in my life, and this ranks among the worst I’ve been to,” Judd said.

News Channel 8’s Justin Schecker was able to talk to the family and girlfriend of Rollins.

“I was just so upset last night, I just didn’t know what to do,” Cyril Rollins said.

He described for 8 On Your Side the final fateful call from his son.

“We heard some background and they fussing all that,” he said. “But I left, I went on out here. When I got there I was looking for my son. It was a mess. I found my son. I was holding him he was telling me what happened but i was too shocked to know what was going on.”

Rollins’ girlfriend Jessica Steenson said at the scene of the murders, Sheriff Judd shook her hand and made a promise.

“That he will not stop until justice is served for them three boys, my boyfriend, and his two best friends,” she said. “I moved here from Jacksonville, Florida, for him two years ago and this is not how it was supposed to be and I want justice for him. And I will not stop until he gets it.”

Picture of Brandon Rollins courtesy of his family

Justice is all Rollin’s heartbroken mother Dottie Payton wants, too. 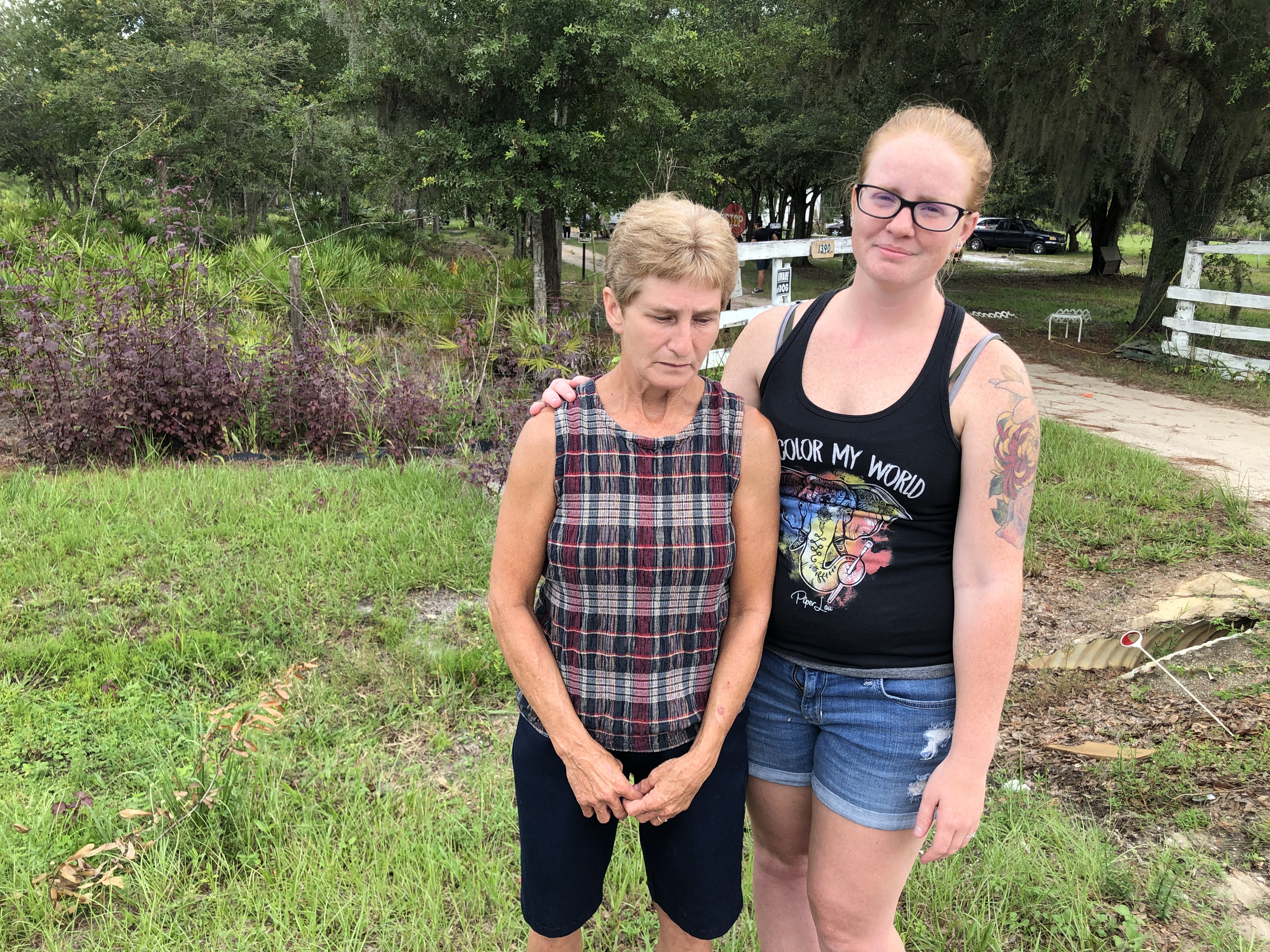 “I want it to be served the right way and I’m sure they’re out there watching and seeing what’s going on and they need to come forward,” she said.

CHICAGO (AP) — Chicago ditched plans Tuesday for thousands of teachers to report to schools this week ahead of students after the teachers union said its members wouldn't comply and were prepared to picket over coronavirus safety concerns.

The reversal in the nation's third-largest district also meant roughly thousands of pre-K and special education students who started in-person classes earlier this month as part of gradual return would shift back to online learning. The district went remote last March, but district officials say it's not working, particularly for many low-income Black and Latino students who comprise the majority of the district.

SIMPSONVILLE, S.C. (WJW) -- The Food Network has pulled the 2020 season of "Worst Cooks in America" after one of the contestants was arrested in the murder of a 3-year-old girl.

(NEXSTAR) – Sen. Patrick Leahy of Vermont, the most senior U.S. senator who is presiding over the impending Trump impeachment trial, has been taken to the hospital.

Son arrested for murder of parents in Georgia